Vogue Fem
Vogue Fem embodies an extremely feminine appearance and movement. It took inspiration from the glamorous disco queens of the 70s and the supermodels of the 80s/90´s. It is known for the five elements : Hand/Arm Performance, Catwalk, Duckwalk, Spins & Dips, and Floor Performance. The influences take a wide range from Modern Dance, Ballet, Figure Skating and Pantomime. There are two characteristic dynamics in the presentation of this style: „dramatic“ – very fast with impressive tricks and twists and the style „soft & cunt“ that emphasizes the grace and beauty of women by rather slow movements. 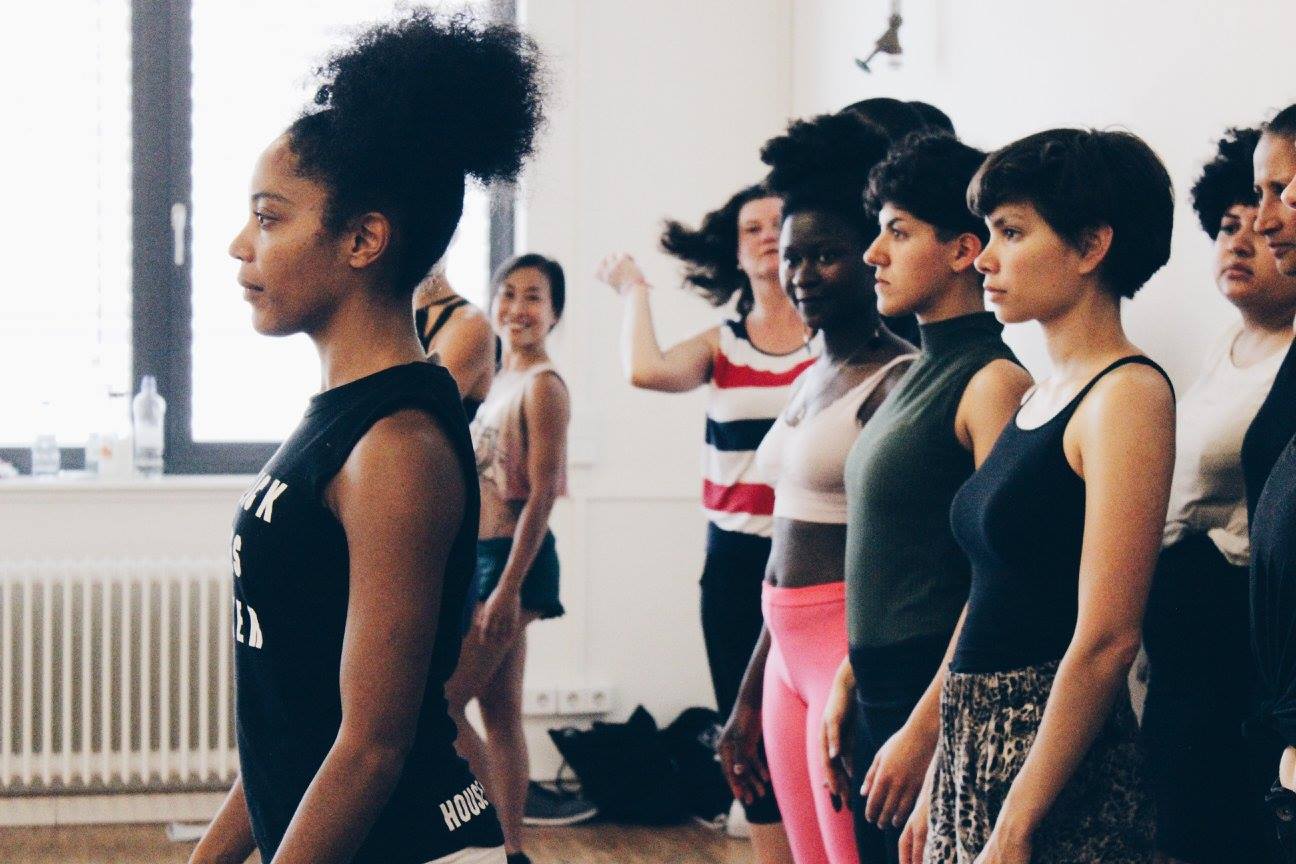