Quincy Junor, has enjoyed performing and teaching in the US and Europe where his long passion and understanding of the Graham Technique was developed at the Graham School, Ailey School, LaGuardia H.S. of Music, Art, & Performing Arts, and The Conservatory of Dance at Purchase College. He was the Graham faculty at Balance 1 Tanzakademie for the past 5 years where some of his students have gone on to study at the Martha Graham School of Contemporary Dance in New York. He has taught the Graham technique as a guest teacher for DanceWorks Berlin, Motion*s Berlin, and in Cologne for Gina Workshops for each of their respective Modern Dance Intensive Studies.

“Practice is a means of inviting the perfection desired.” – Martha Graham

During the three week intensive, week one will focus on the classic Graham floor work, which is the backbone of the Graham aesthetic. The course will be taught at an Intermediate-Advance Level, and those having knowledge of the Graham technique is a plus but not necessary, since as a group we will go through the ABC’s of the technique together. Teaching, revisiting and understanding the function of the pelvis (the heart of where the movement begins and ends) and how it allows us to move from sitting to standing and across the floor, going through the movement but not stopping in a position/shape since the movement or better yet our energy is continuous as Martha herself has said.

“Movement never lies. It is a barometer telling the state of the soul’s weather to all who can read it.” – Martha Graham

Throughout the second week, we will variate some of the exercises while introducing newer ones from the codified Graham vocabulary, such as, the Back Leg Extensions, which will lead us into the Pretzel Series, and the Sitting/Back Falls to name a few. We will culminate our time together during the third week, by working on a mini-choreographic phrase, which will incorporate the Graham fundamental principles of Contraction & Release, Opposition, Shift of Weight, and Spirals. Bringing together what is learned in the classroom and transforming it to the stage as a support for when performing which is important since Martha derived the Graham Technique to meet her ever changing choreographic demands of her works which have stood the test of time. 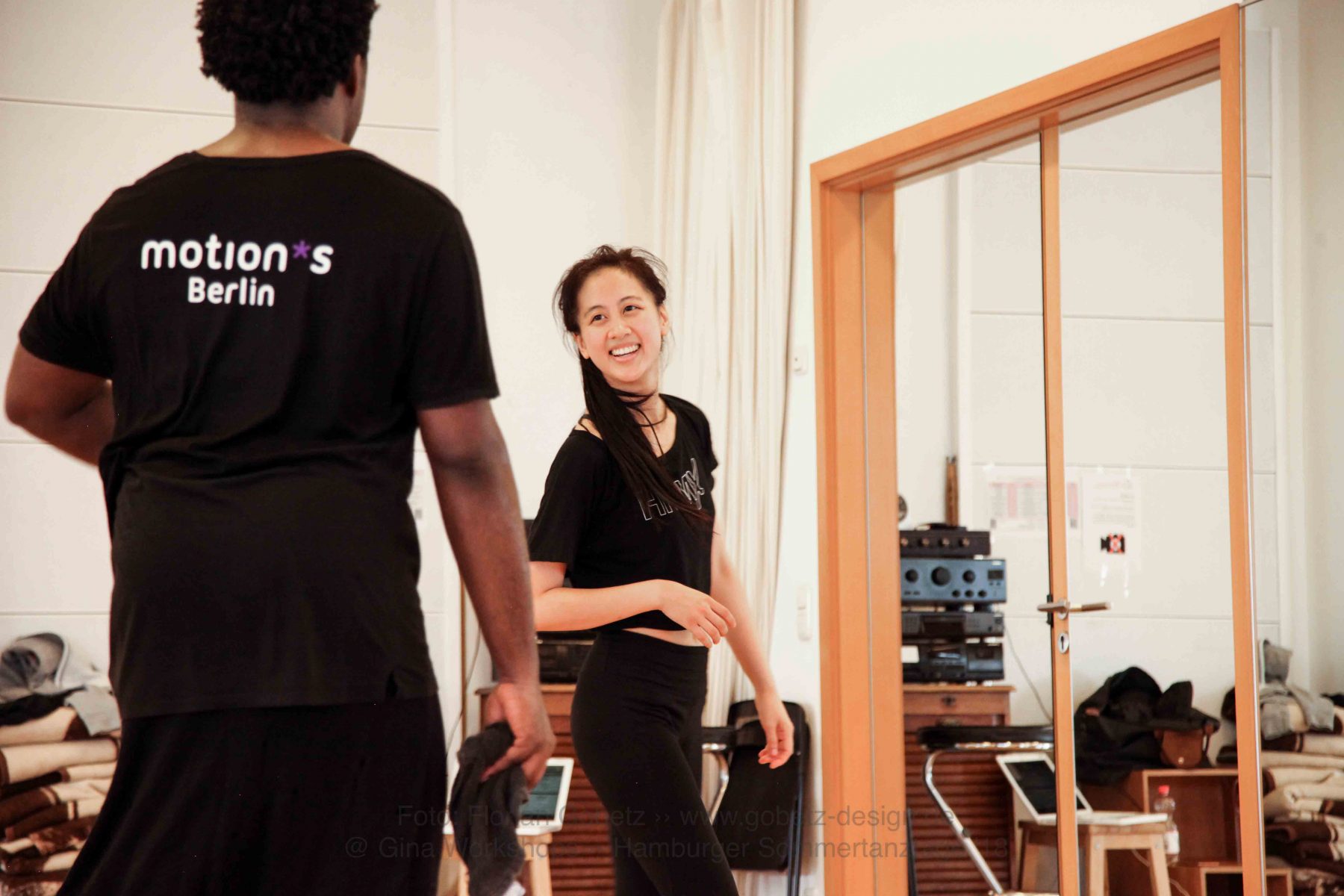