For the past 6 years I Kamoy Reid aka FadaVip had been shaping the lives of children and adults through dance. As a native of ST Ann Jamaica I grew up in a troubled neighborhood and always recall that dance was the one thing that kept me focus, kept me going on and save my life. At a very early age I began to teach myself dance in order to escape from all the negativity and bad influences around me.

At that point in my life my very first idol was Michael Jackson, I use to stay at home and practice is moves and go to birthday parties and perform them, and
then later on came Shady Squad dance group, they influenced me to want to be apart of or create a dance group and start entering Jamaican popular dance competitions. Through I hope to inspire others to create there own methods of escape and self – expression.

Through out High School was when I started being apart of different dance groups and doing small school based and dancehall street party dance competitions. After finishing up high school and moving to the ST Ann’s Bay Town was when I became a member of the Vip Dance group and we started entering these popular dance competitions in Jamaica, like Dancing Dynamites, World Reggae and so on, after a period of time I became the leader of the dance group and now the group is officially known as VIP SQUAD DANCERS.

My future step forward as a hardcore new school dancer was to be able to broaden the knowledge of original Dancehall dance culture to as many people as possible across the world, and that’s when I started reach out to more people worldwide and I have done dancehall workshops in Cayman Island, Paris France and in Germany. Now in currently in Kiel Germany and insist on continuing the journey of sharing the passion and knowledge of original Jamaican Dancehall Dance Culture. 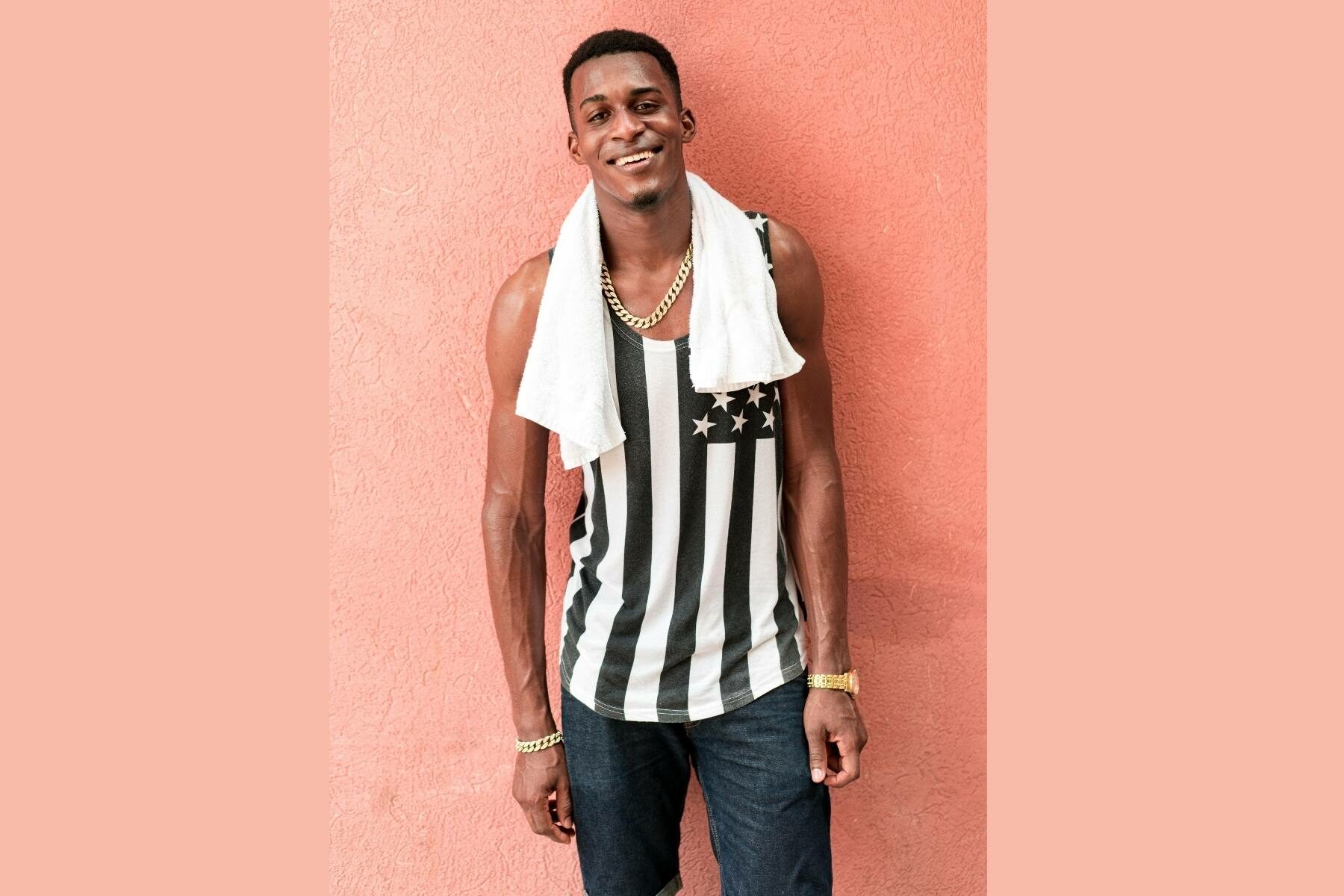