This Hip Hop class is aimed at everyone who is interested in HipHop culture, apart from dance meaning also musicians and other backgrounds of the hip hop world. The HipHop culture is special because it originated from African-American history, where social cohesion was important. Dance has the power to bring people together and Hakim wants to convey that. Open level means that it is not specifically aimed at newcomers, but everyone will be able to take something out of the class.

The 90 minute lesson will consist of the basic elements bounce, groove and flow in combination with various styles such as LiteFeet, HipHop Hype and finally Hakim’s personal influence. In addition, many styles / moves are also a local affair such as Harlem Shake from New York, Atlanta Shuffle, Chicago or Baltimore Footwork. These special influences will also play a role in the classes. 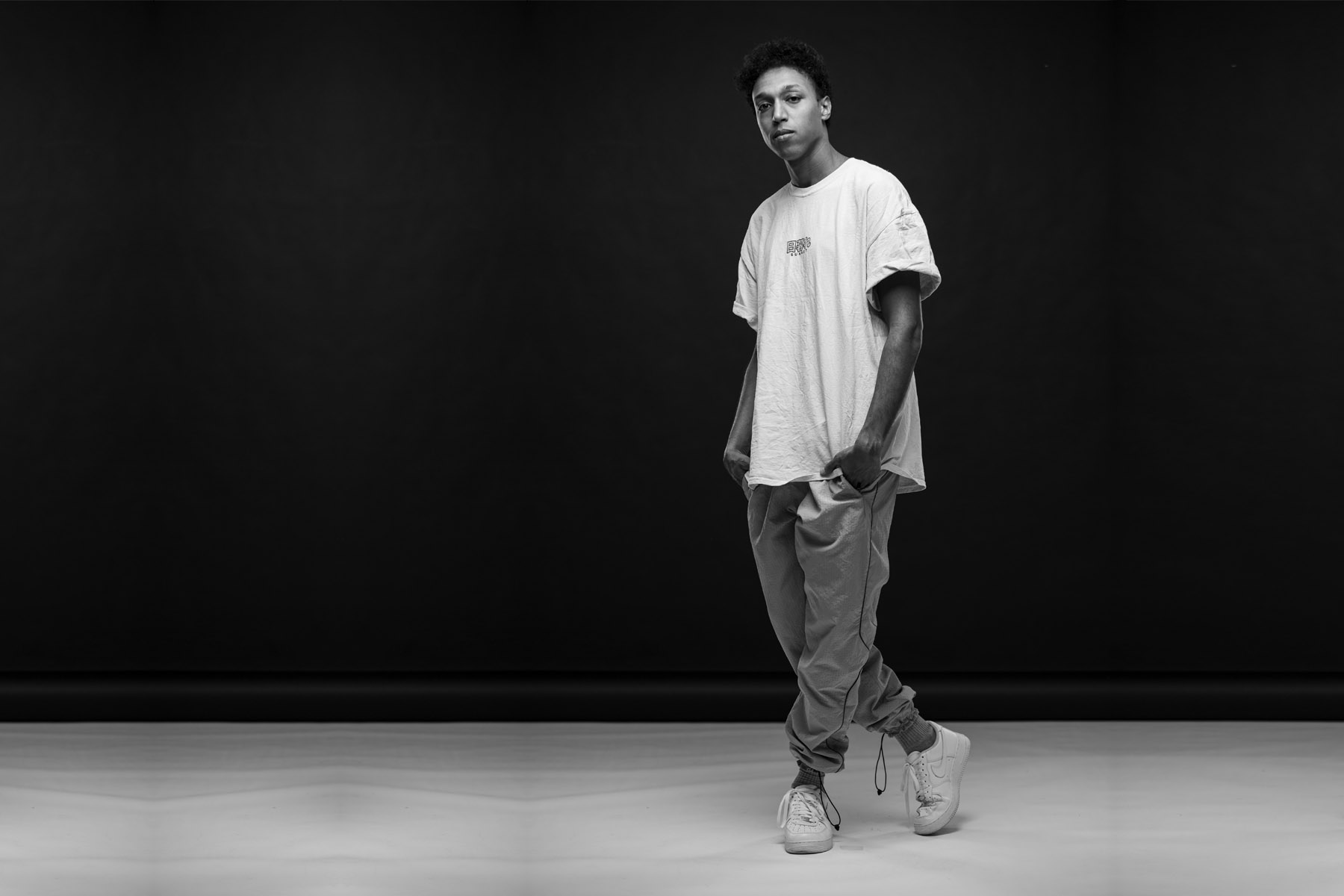