In this class for advanced beginners, you not only learn the Moderno Afro House Kuduro, but also occasional moves from other dance styles, including Afrodance, Hip Hop, Tutting, Trapdance elements and much more. In each class you’ll practise the basics of Afro House Kuduro. Lil Clowi regularly brings in new choreographies, either one each week, or you spend more time on one Choreo to clean or film them as a group, if the group feels like it.

Like most dance styles, Afro-House is not learned and mastered ove rnight. Yet regular training in class, on the street, in the park and at home will also get you there if you want. Clovis wants to support you. The class is explicitly aimed at beginners with previous knowledge. If you already have African Dance or House Dance experience, you are sure to get into this style quickly. For newcomers, we advise to bring frustration tolerance and just take it easy . It’s about having fun and releasing energy.

Afro House Kuduro is a particularly popular music genre in South Africa and Angola, where Kuduro has developed since the 90s: These two relatively similar styles mix traditional rhythms with house beats and techno. The result is a dance with multiple influences, but a unique style that reflects the spirit of today’s African youth and the city. Afro House Kuduro is originally a street dance from Angola as well as street dance hip hop or breakdancing in other countries

Due to the high tempo set by the music, this form of dance is a good cardio workout and not only makes you fit but is also fun and high energy. At the same time, we celebrate the diversity of dance worldwide and contribute to the cultural exchange. 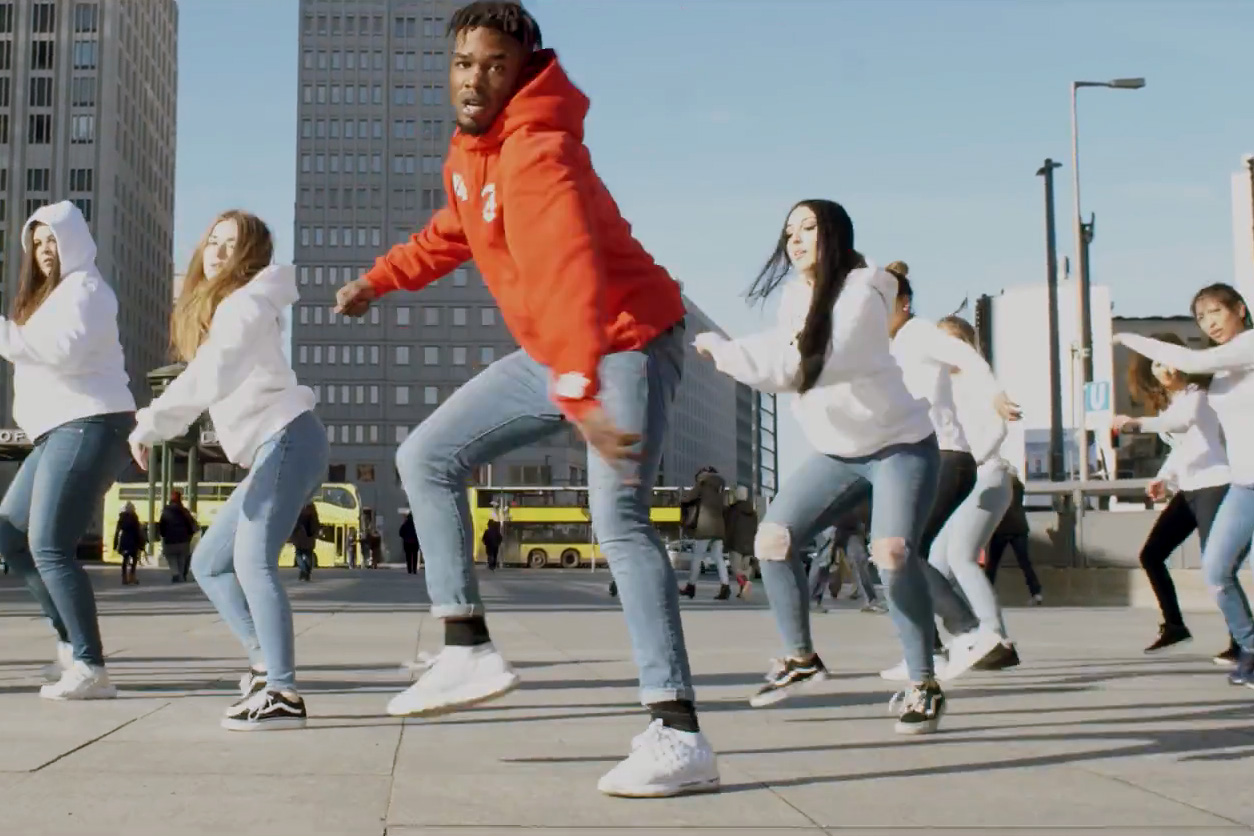